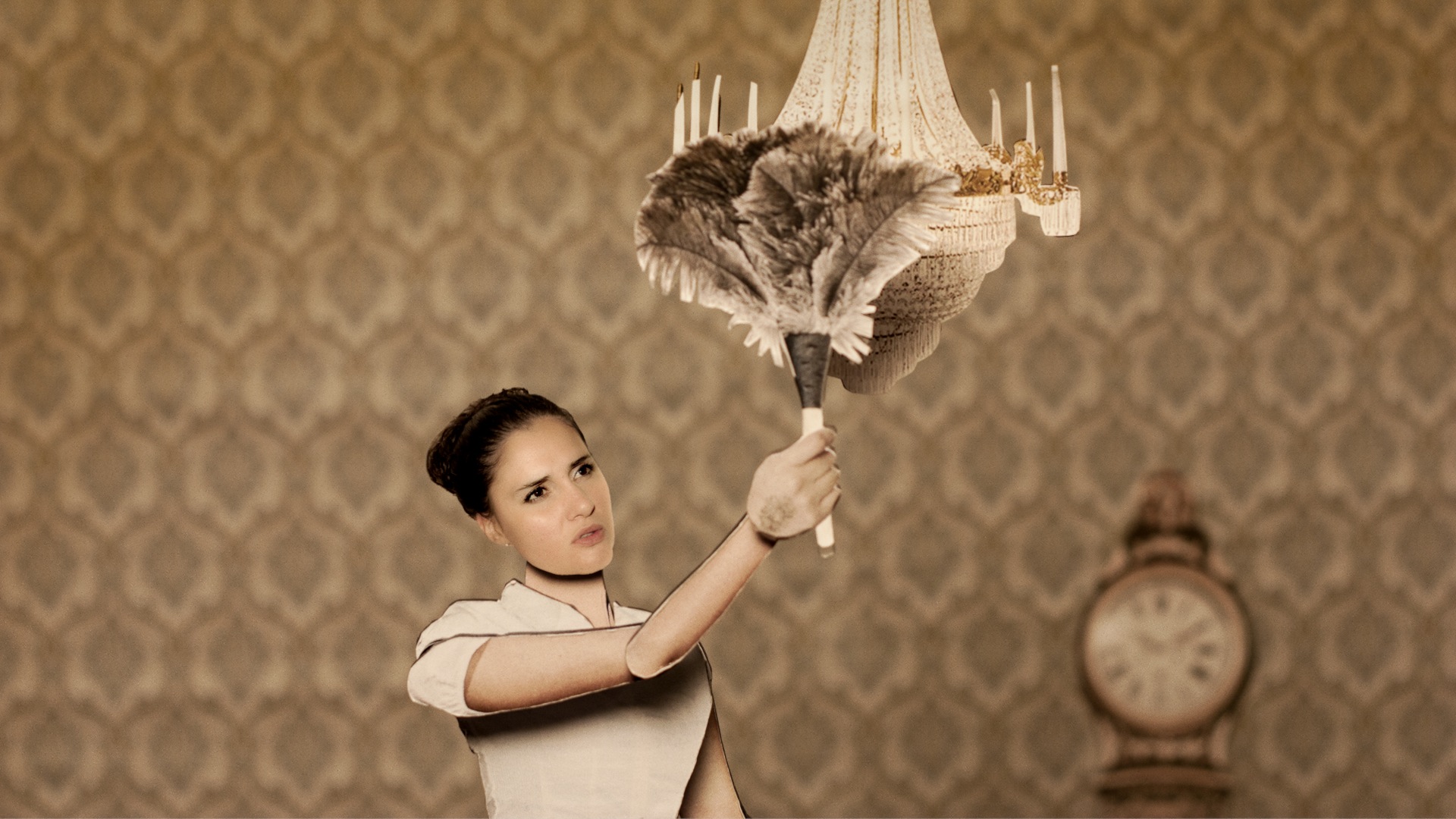 Analogue stop-motion about queer answers to medieval remains.
At a scale of 1:10, my co-creator, Linus Hartin, and I built castles, forests, and people in plexiglass clad with printed photos.
The film was shown at about thirty festivals in Sweden and abroad, received distribution via Folkets Bio and won the Grand Prix in Banja Luca, Best artistic piece in Soria, Best Animation in Montevideo and Thessaloniki.